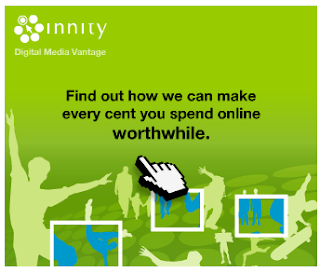 Ronaldo, van Nistelrooy play for the baddest team
With Ferdinand and super Roy Keane
Silvestre and Ryan Giggs we've never looked so bad
Dressed in red, white, and black
We don't give a damn about no one else 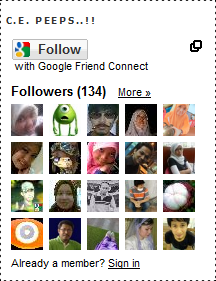 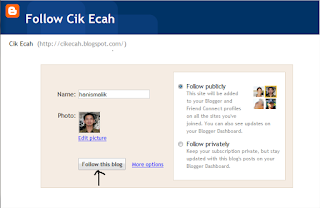 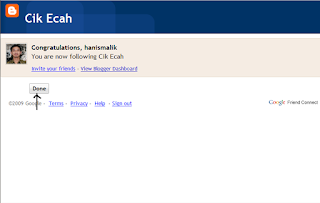 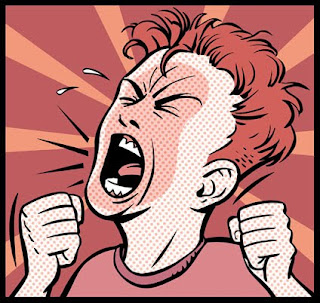 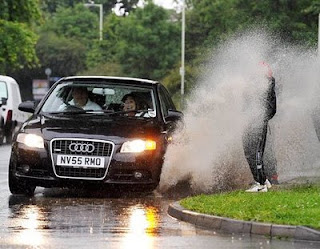 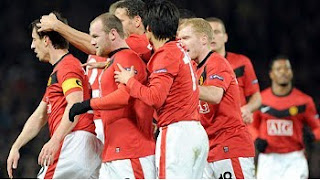 There was no fairytale Old Trafford return for David Beckham as Wayne Rooney led a Manchester United cruise into the Champions League quarter-finals after a 4-0 win over AC Milan.Rooney scored a goal in each half to take his tally for the season to 30 and snuff out any chance Milan had of crowning Beckham's appearance against his former club in glory.
Instead, the joy was all the hosts' as Park Ji-Sung ran onto Paul Scholes' pass to widen the gap before Darren Fletcher headed a fourth near the end.

Always one to embrace a sense of occasion, Beckham was among the last Milan players to leave the dressing room, making his entrance to a standing ovation from supporters who never fell out of love with him the way Ferguson did.
Predictably, though, Beckham had been left on the bench - just as he was on his last European appearance for United, against Real Madrid seven years ago, when he eventually scored twice to prove a point without being able to save the Red Devils from elimination.
That night, Ronaldo - the Brazilian one - scored a hat-trick for Real. Now United have their own hero, and Ferguson has a world-class striker.
It seems to have been a quiet period for Rooney. That was just because he did not play at Wolves on Saturday.
As Ferguson has been known to engage in the odd bout of kidology, the extent of the knee injury that kept England's star striker out of the Molineux encounter will never be known. He was never likely to miss out here, though.
His two goals in the San Siro three weeks ago turned a tie on its head that appeared to be floating out of United's reach. His latest effort merely rammed another nail in Milan's coffin.
Gary Neville was the provider for the first, curling over a right-wing cross his old friend Beckham would have been proud of.
Rooney soared between defenders and neatly glided the ball into the far corner.
It was his seventh header on the trot in a growing tally of goals that threatens the 42 which helped get Cristiano Ronaldo crowned as the world's best player two years ago.
The same accolades could easily be being bestowed on Rooney next winter.
Much will depend on the respective success enjoyed by United and England of course. But their talisman could not be doing any more and his second arrived 54 seconds after the restart.
An outstanding pass, delivered from the left-wing with the outside of his right-foot by Nani, provided the opportunity.
Christian Abbiati gave the game away by dashing out. Rooney merely prodded it past him.
Having already become only the second player - after Walter Pandiani - to score home and away against Milan in a European tie, Rooney was presumably creating some kind of history by doing it twice.
It was the end of Rooney's contribution, although not United's scoring.
After hinting at retirement a few weeks ago, Paul Scholes appears to be enjoying something of a renaissance and it was his brilliantly disguised pass that was clinically finished by Park as the gap between these two European heavyweights widened to a gulf.
As there was little else to do, Leonardo introduced Beckham.
His arrival for Ignazio Abate triggered a standing ovation. Had the midfielder's volley flashed past Edwin van der Sar instead of being beaten away by the veteran Dutchman, it would probably have brought the biggest cheer of the night.
For all the adulation, though, Beckham represents Manchester United's past.
Rooney is the future, which on the pitch - where Fletcher nodded home a fourth near the end - looks rosy, despite the continued vocal and visual protests against the Glazer family, whose willingness to plunge United into such massive debt has vexed so many.
In the stands, the members of the Glazer family who had made the trip from Tampa would need pretty thick skins to remain unaffected by all the vicious taunts.
With Beckham opting to put a green-and-gold scarf round his neck as he made his way down the tunnel, the abuse is not going to be silenced any time soon.
Posted by hanismalik at 2:34 PM 5 comments: 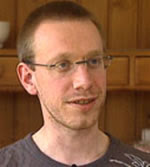 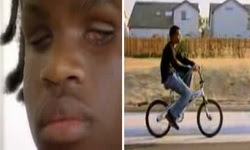 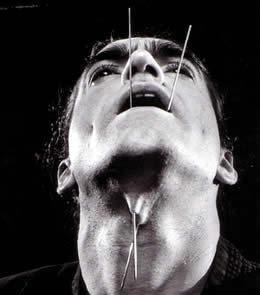 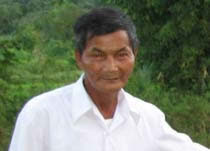 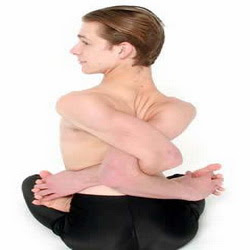 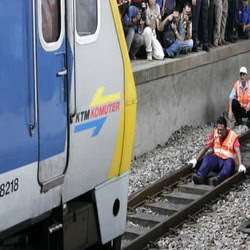 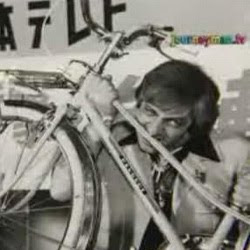 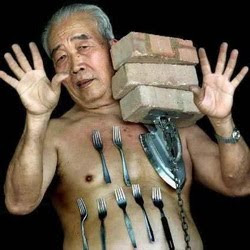 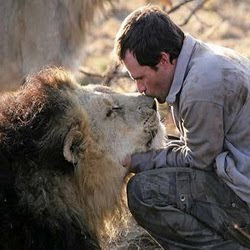 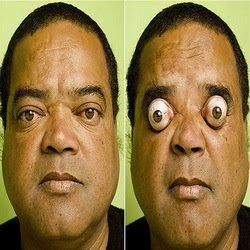